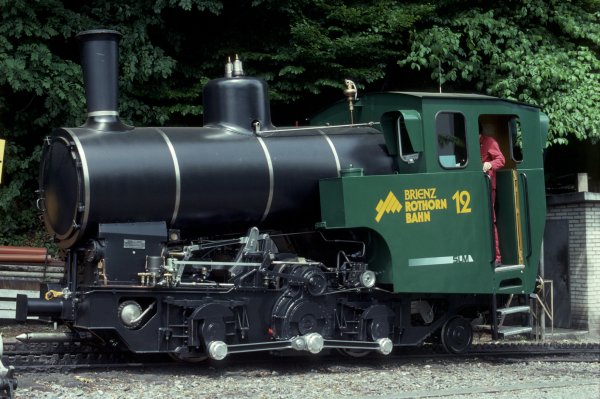 New rack steam locomotives were initially developed according to the Modern Steam concept. In 1992 SLM delivered one prototype each for the Brienz Rothorn Bahn (BRB), the electric mountain railway Montreux - Glion - Rochers-de-Naye (MGN) and the Austrian Federal Railways (ÖBB). The new steam locomotives have proven so well, both technically and economically, that five more were ordered in 1996, three for ÖBB's Schafbergbahn and two for BRB. The advantages of the new steam technology are explained in detail in the modern steam section.

The advantages of the new steam technology are described in the chapter modern steam.